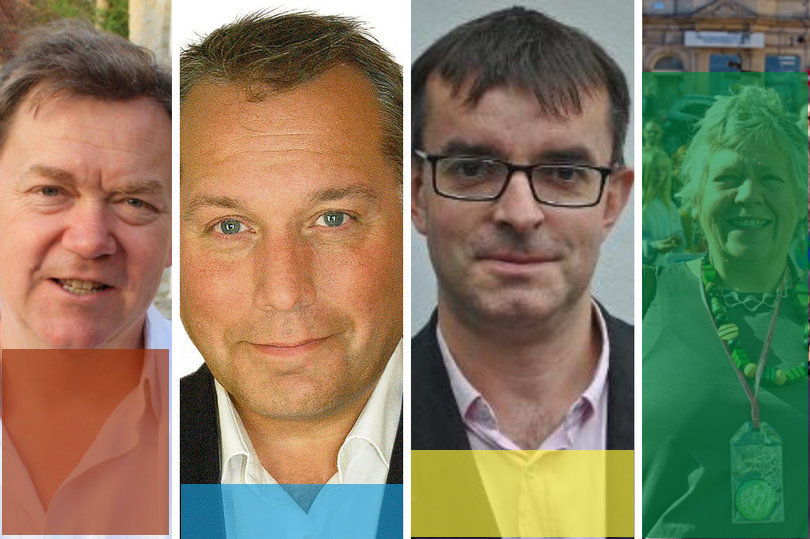 The Liberal Democrats are one of those parties that give politics a bad name.

No wonder many people are convinced that there is no point listening to politicians, as they tend very much to say one thing, before doing the exact opposite.

And so we must deal with the issue of lying politicians and wannabe MP’s (or even PM’s!). Jo Swinson was confronted directly by Sophie Ridge on Sky about a bar chart used on a leaflet published as part of their campaign for N.E. Somerset. The ease with which Swinson deals with a clear example of her party telling outright lies is almost breathtaking and should give us all pause for thought.

The tragedy of this, for anyone of the millions of honest hard-working Brits who want to see the end of this brutal Tory government, is that such actions only help the Tories. In 2017, Rees-Mogg (surely, top of most people’s lists of  ‘Tories to get rid of’) saw his majority cut by 2000 – Labour in second, the LD’s a distant third. If the LD’s were serious about Remain (and any semblance of credibility around their ‘progressive’ nature) they would lend their 4461 votes to Labour by standing aside and helping us to unseat Rees-Mogg.

Instead, we get lies.

So it is with Somerton and Frome. The local wannabe, Adam Boyden, has been claiming that only the LD’s can defeat Warburton. He is helped by a graphic produced by Flavible which shows them neck and neck with the Tories. There are, however, problems with this powerful persuasion point. It is not based on any polling whatsoever. Flavible themselves caution against the misuse of their data.

Our graphic is very different and is based instead on the facts.

VOTE LABOUR – ALL ELSE IS FUTILE.

This site uses Akismet to reduce spam. Learn how your comment data is processed.